City, located in the very south of the Montenegrin coast is called the "City of the Sun." It infused the East with the West, more than what is elsewhere Montenegro . 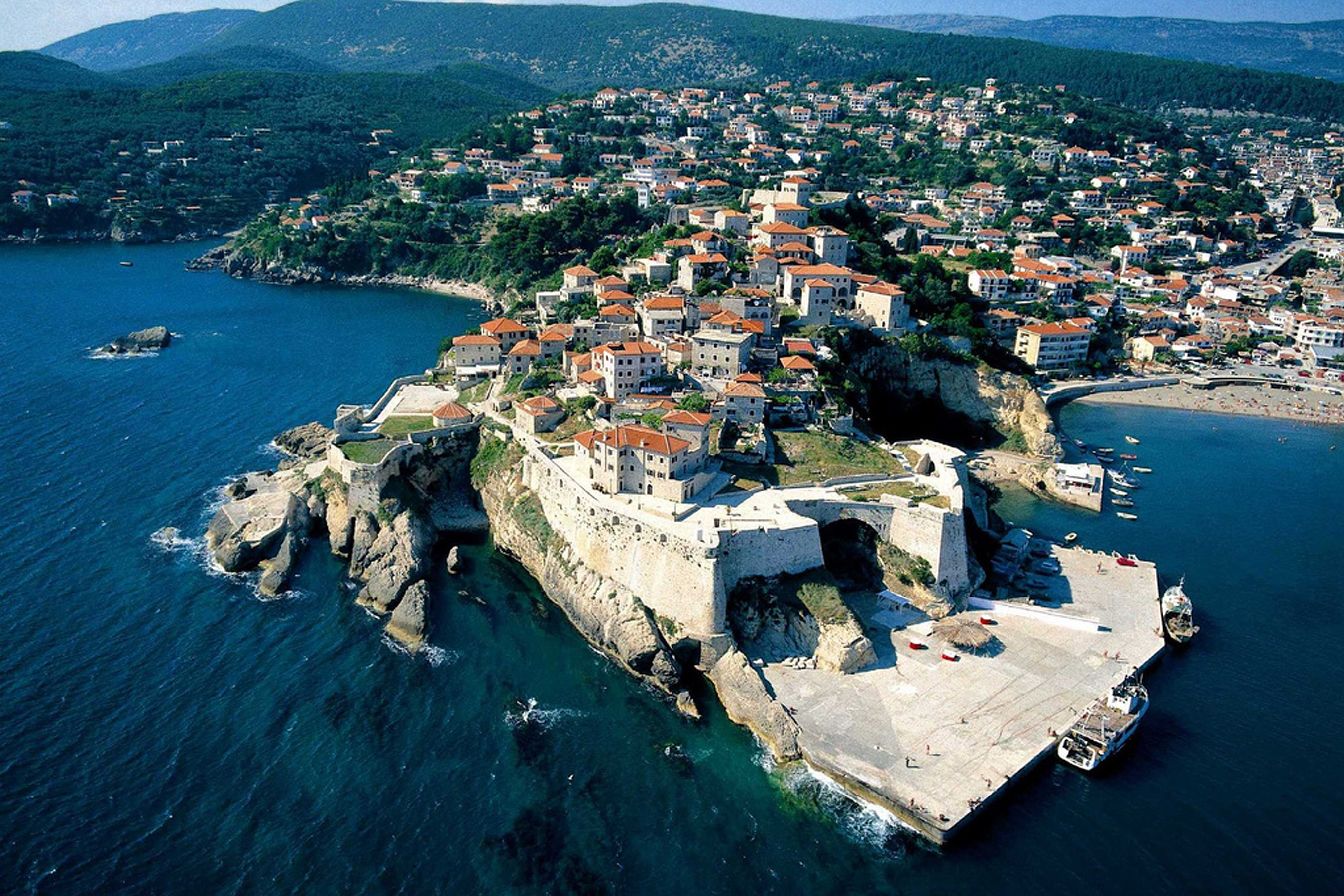 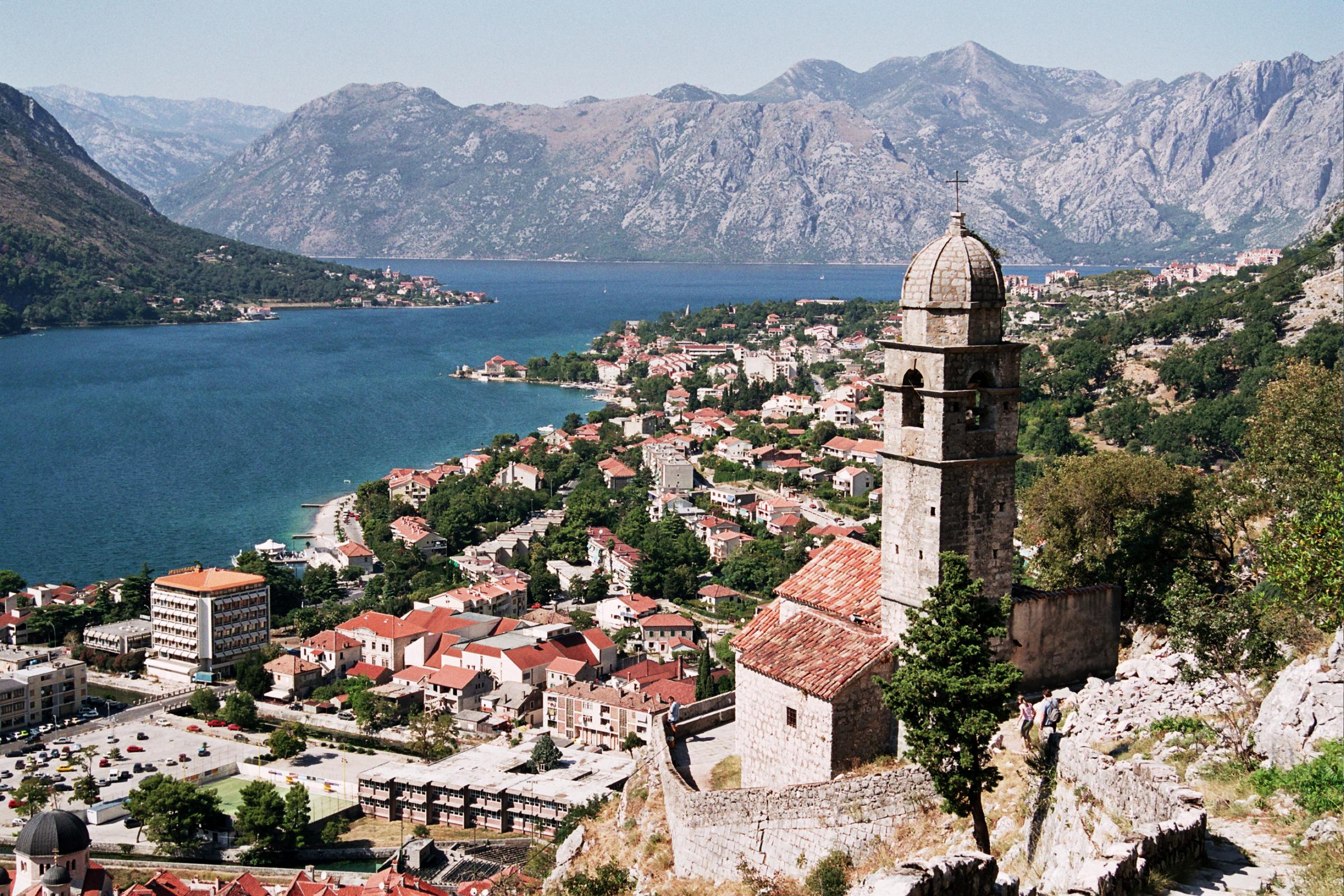 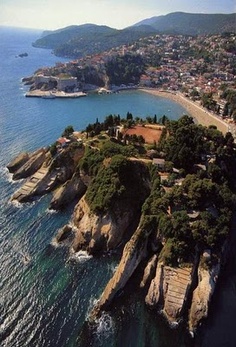 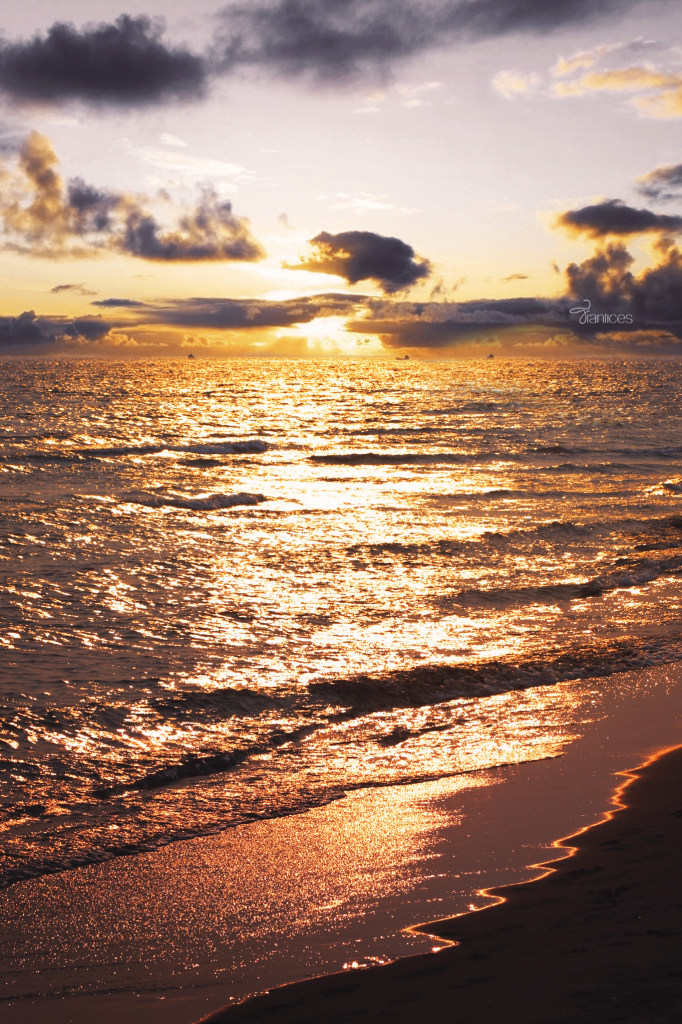 The ancient city has retained its walls and towers, and here are the remains of an ancient Svacha, Zeta episcopal city of the medieval period, in which, according to legend, was the churches and many days the whole year. The city preserved monuments made in the Gothic style and the style of the Renaissance, including Balsica Tower and City Museum. The new part of the city in the form of an amphitheater extends to droline. Ulcinj beaches-long special and spacious. Length Big Beach is 13 km away. At the mouth of the river Bojana, 20 km from Ulcinj, formed a triangular sand island Ada. It is a famous tourist village, a paradise for nudists.