For your Interest in Purchasing the property , City Bar is Located on the site of the ancient city, mentioned at the end of the 10th century Under the name "Antibareos" and lies at A Distance of 4 km to the east of the bay at the foot of Rumiya Bar and the new town along the Gulf Barsky. 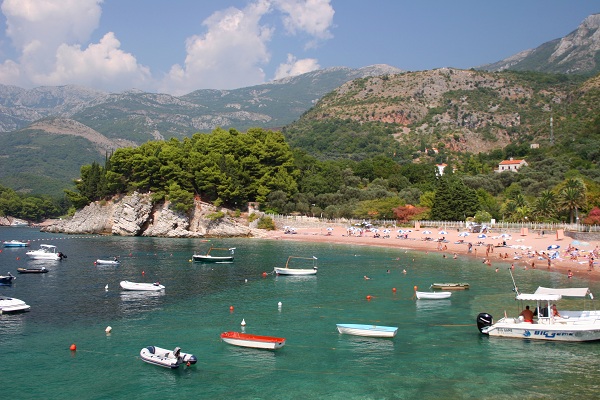 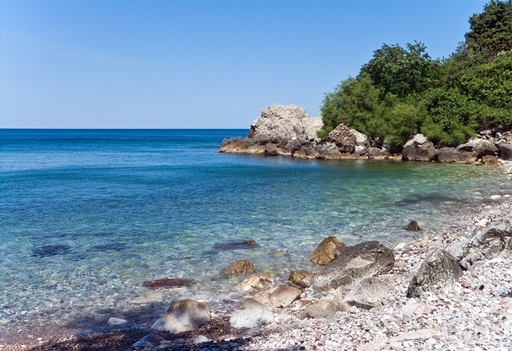 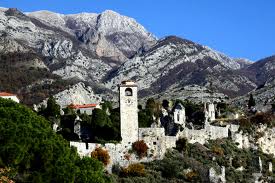 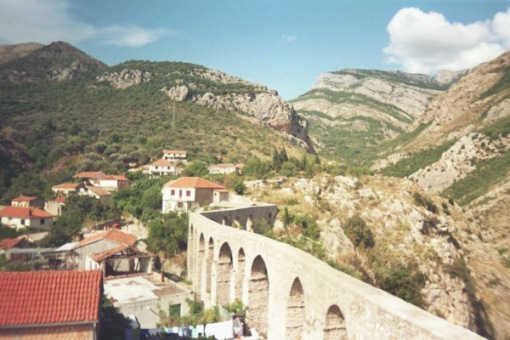 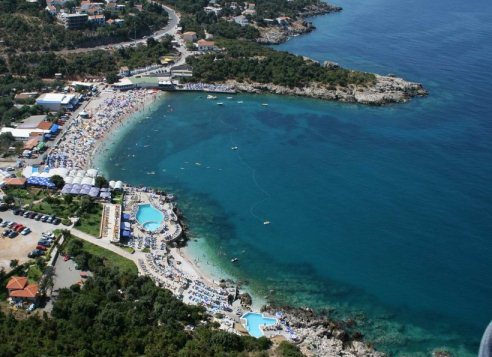 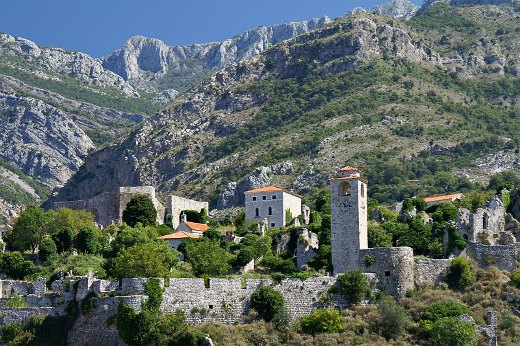 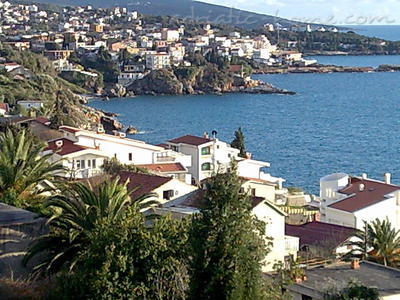 The length of its sandy beach is about 3 km away, and the city has well-known A port and one of the Largest in the Adriatic. Serbian rulers for the time for the city of Bara Introduced Various Incentives, so That the city received autonomy Statute and Coat of arms. A Status of the Turkish city in time.Bar in the city is 8 convents and 11 churches. At the entrance to the city Worth Olive Bar, Age over 2,000 years old, Which Bears fruit and still is Considered the oldest tree in Europe.